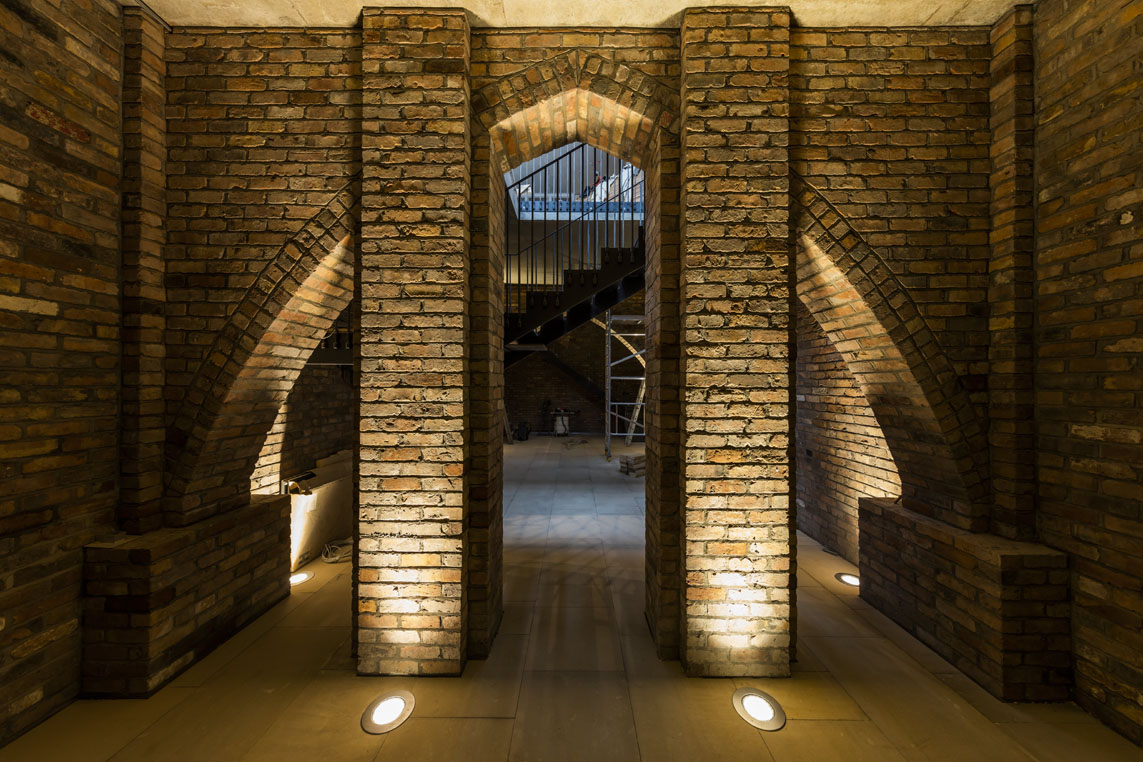 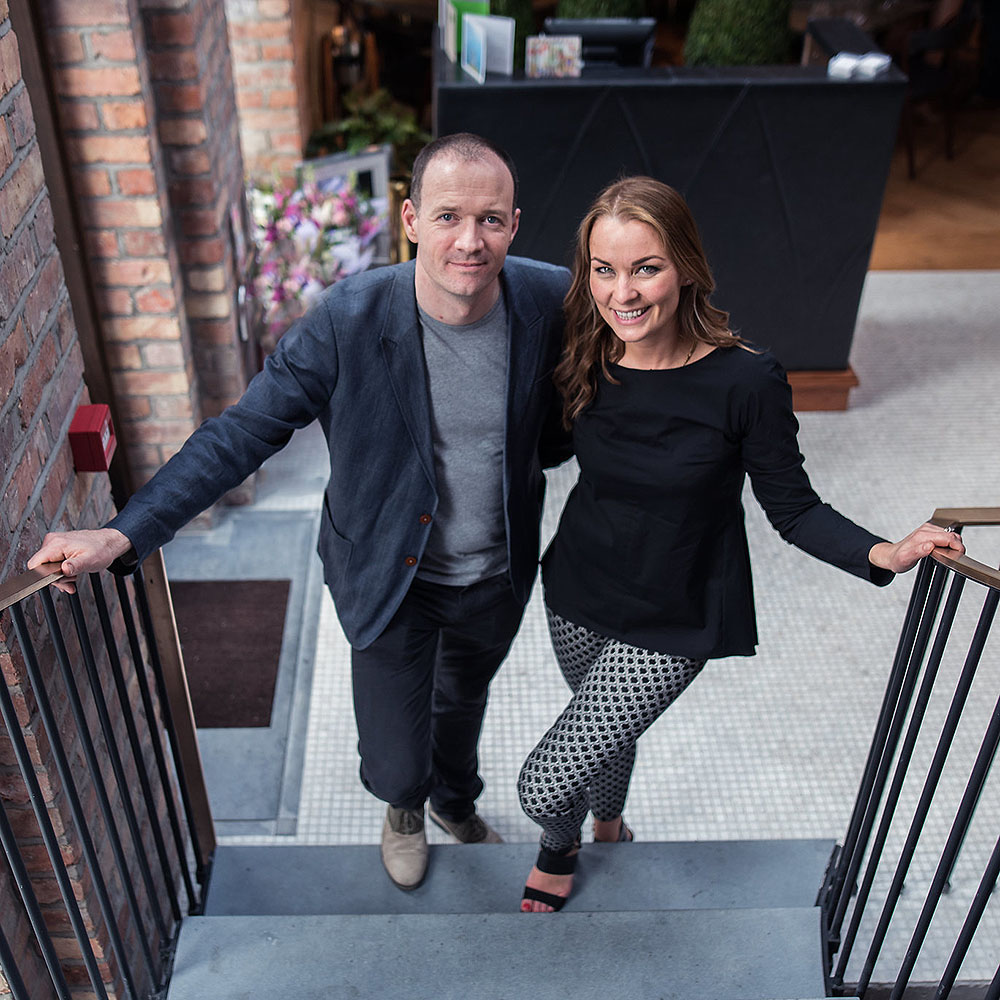 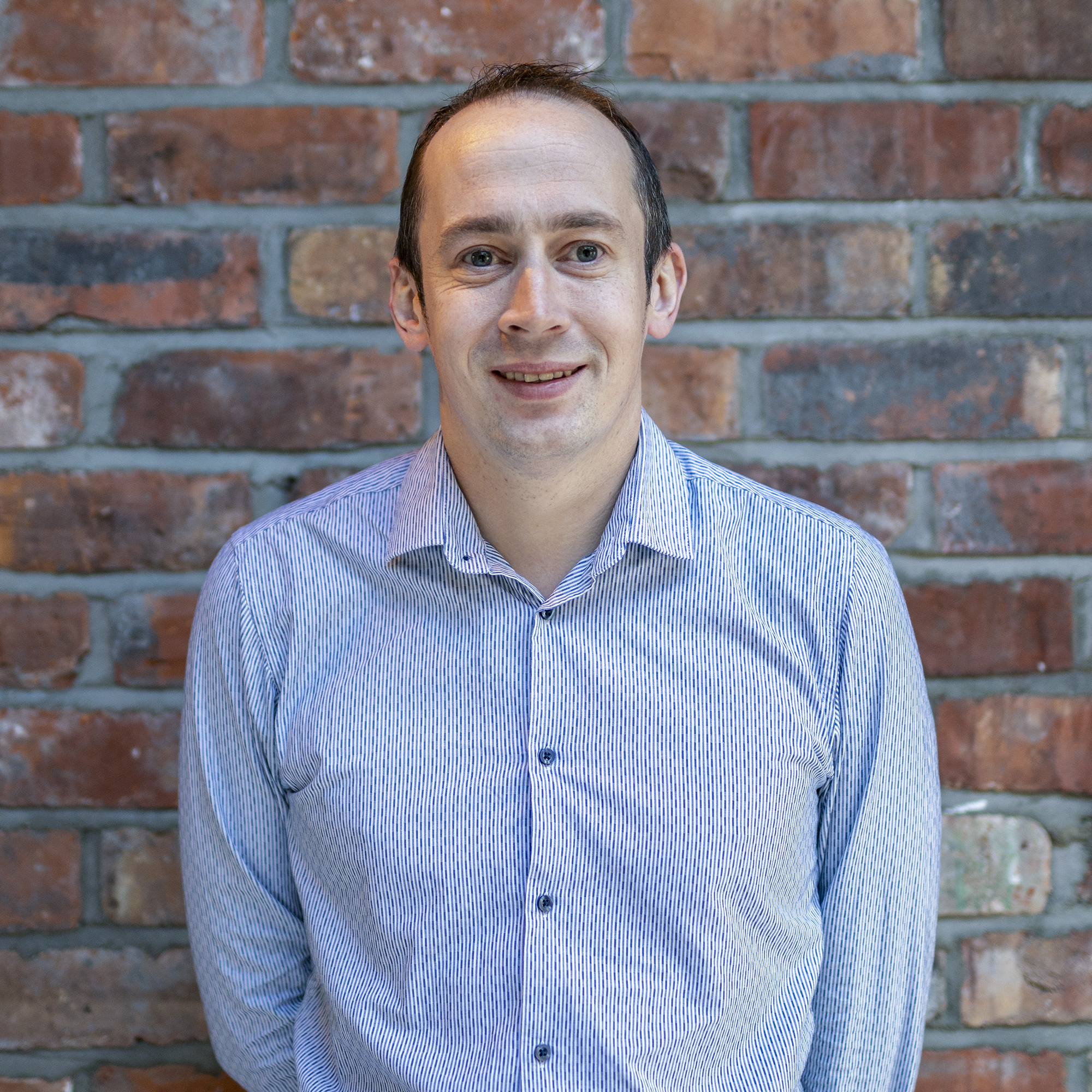 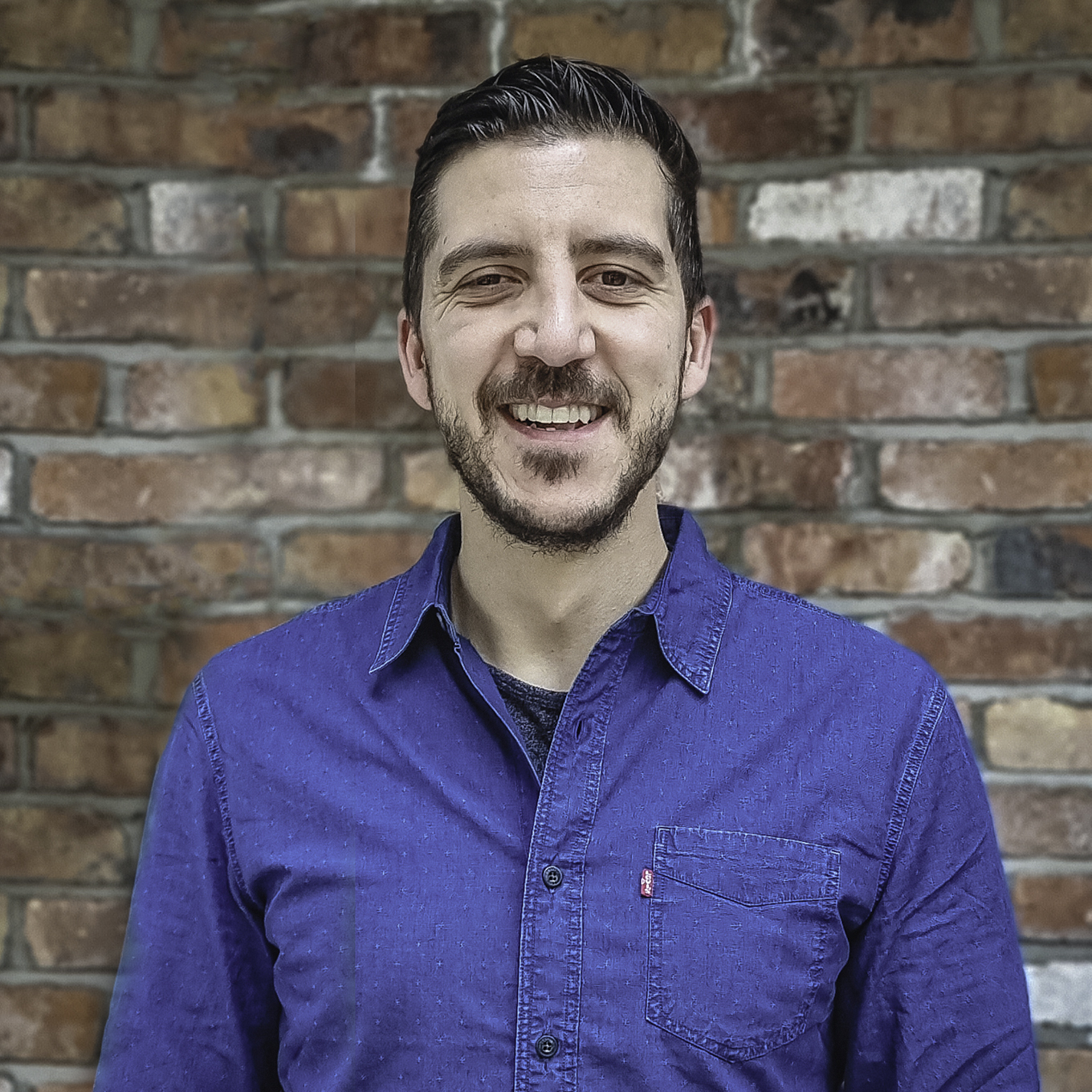 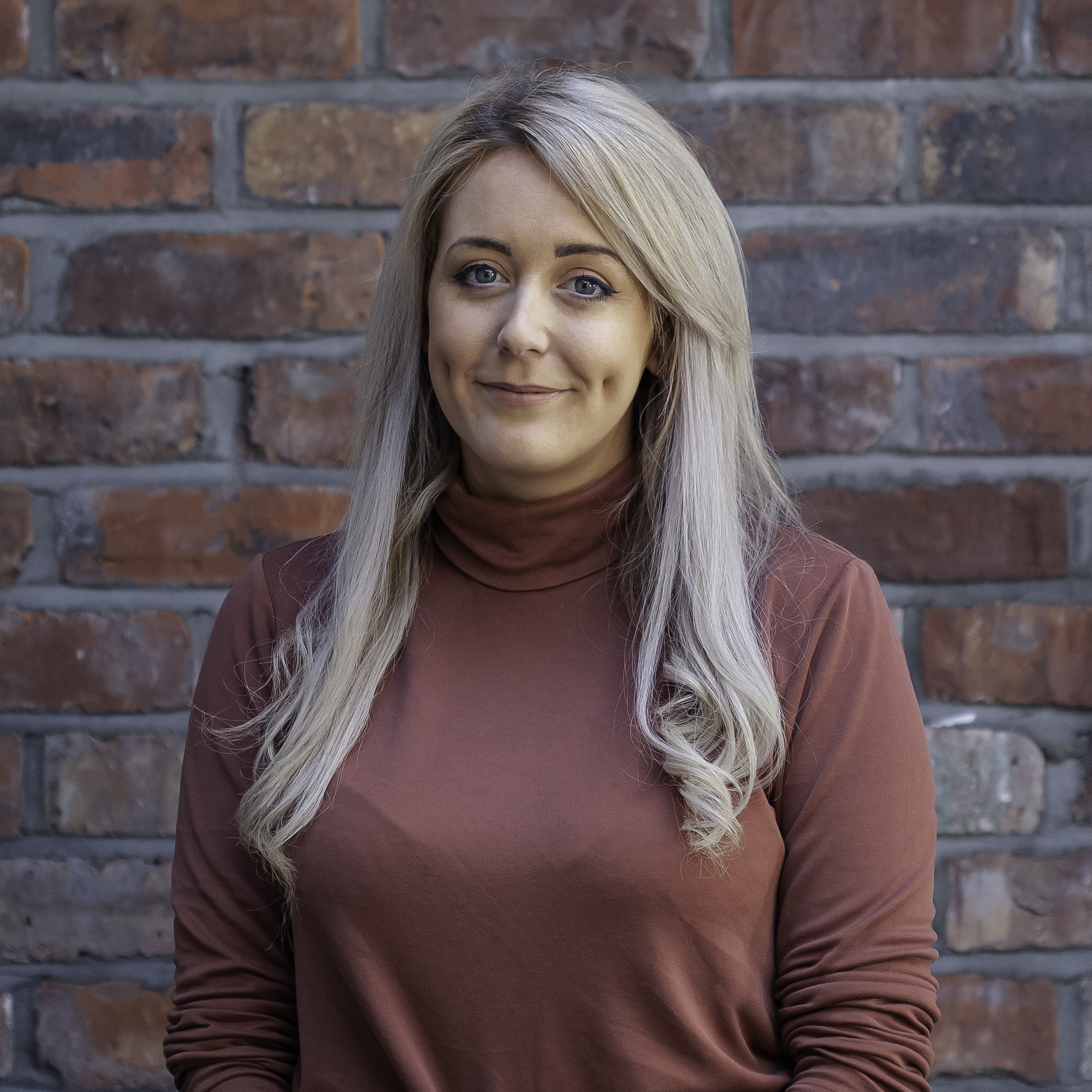 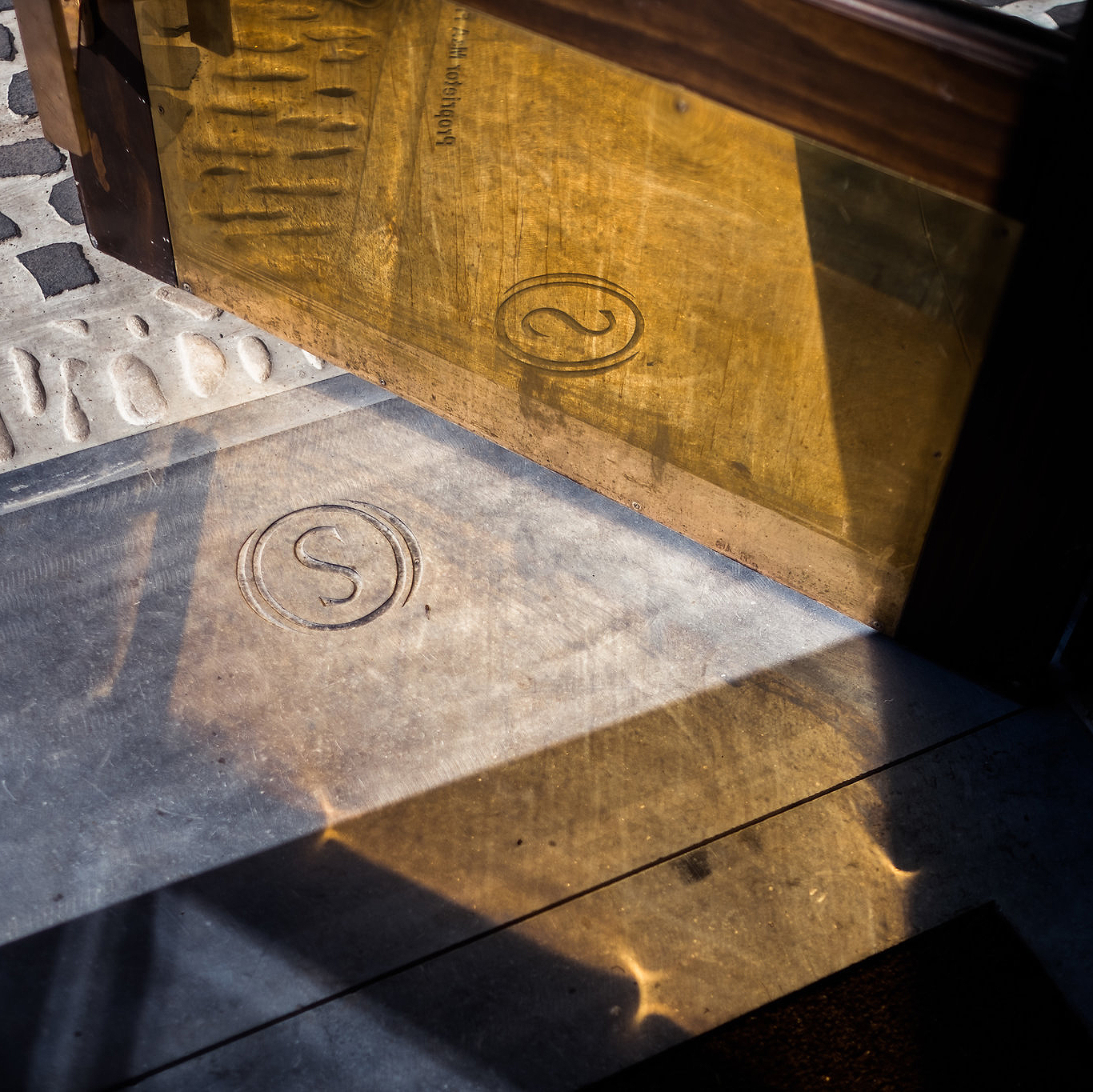 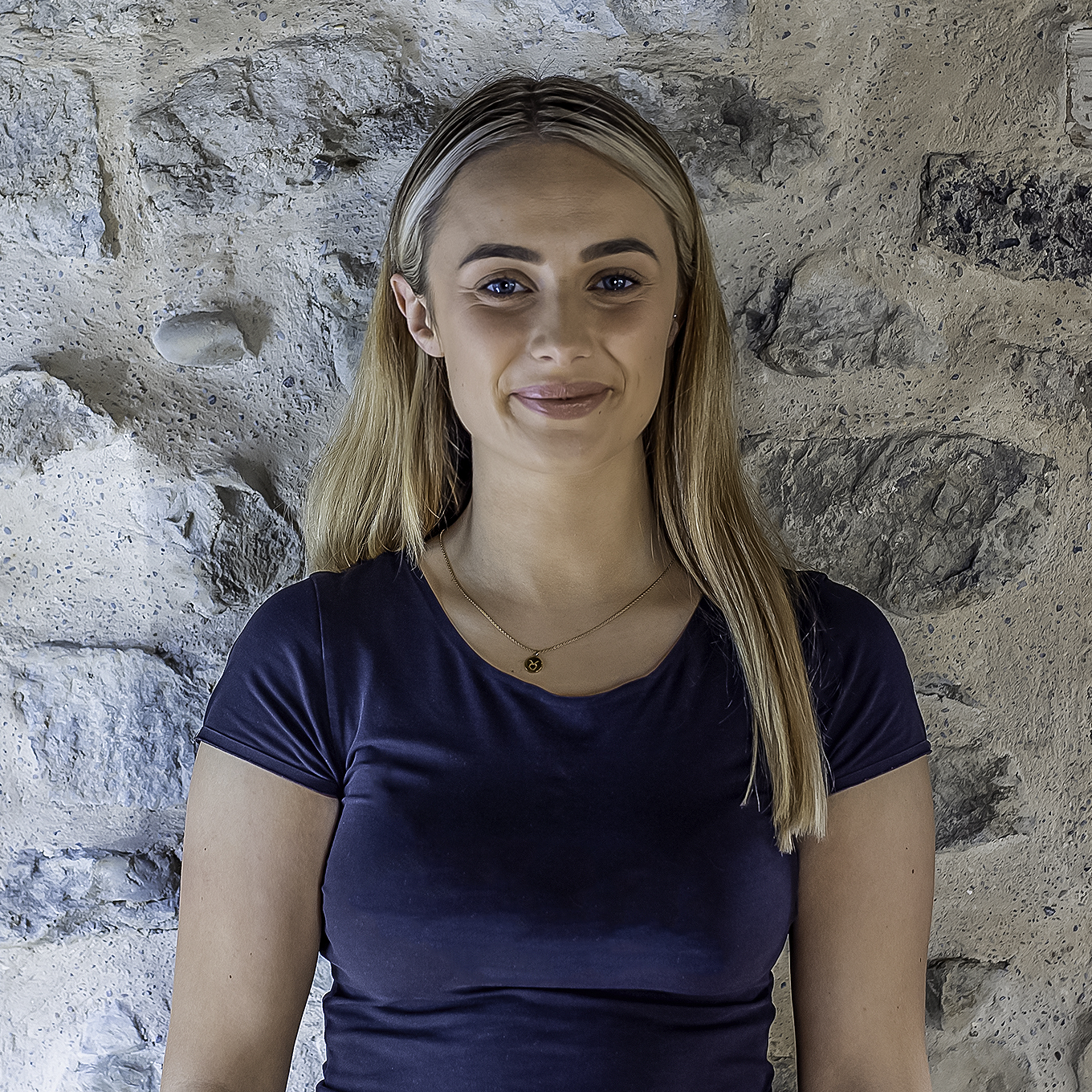 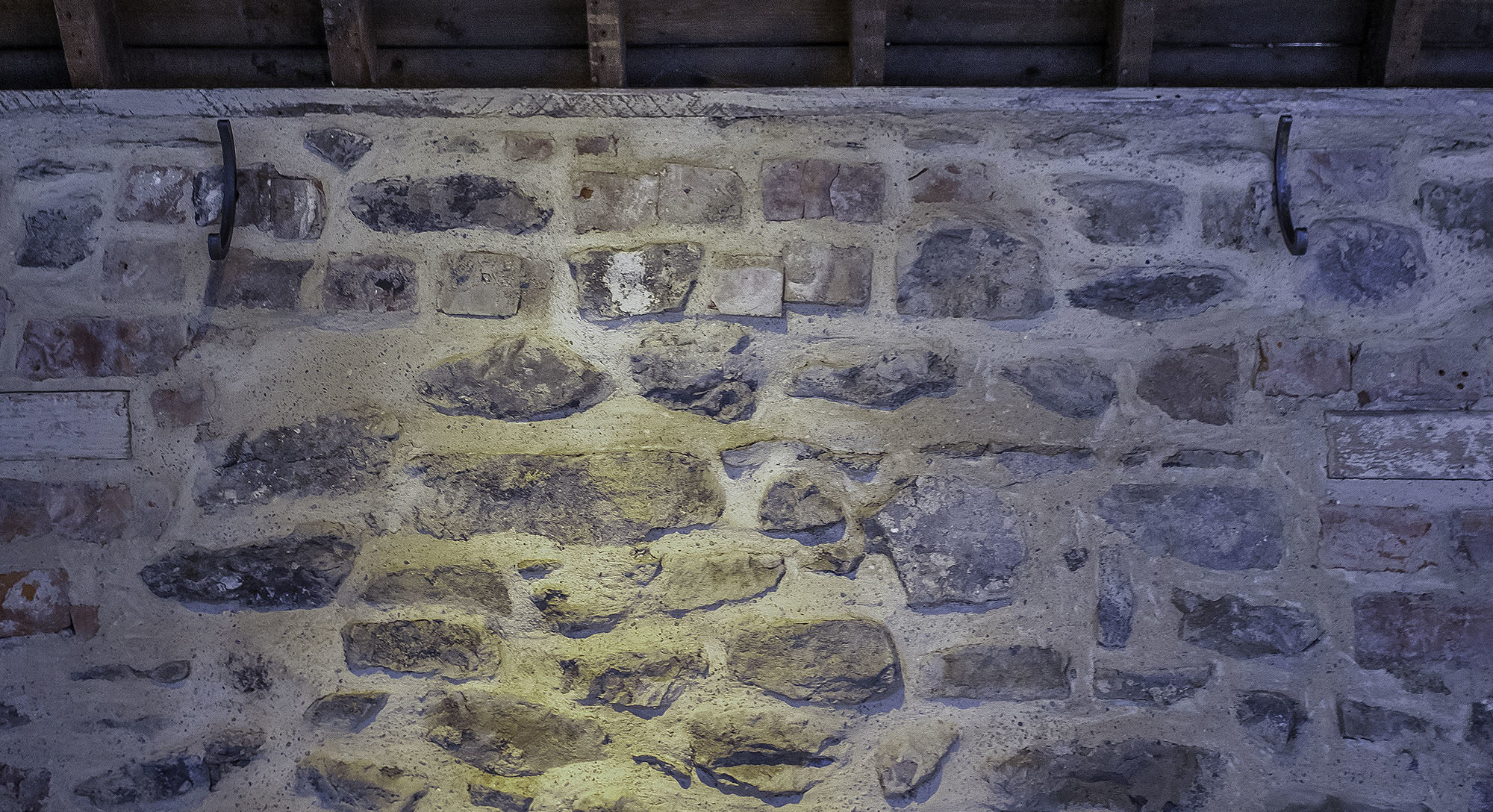 “In With The Old”
Sunday Independent, Lucinda O’Sullivan

“Feasting On The Fat Of The Lamb In Malahide”
Sunday Times, Ernie Whalley

“A Breath of Fresh Air”
The Taste.ie 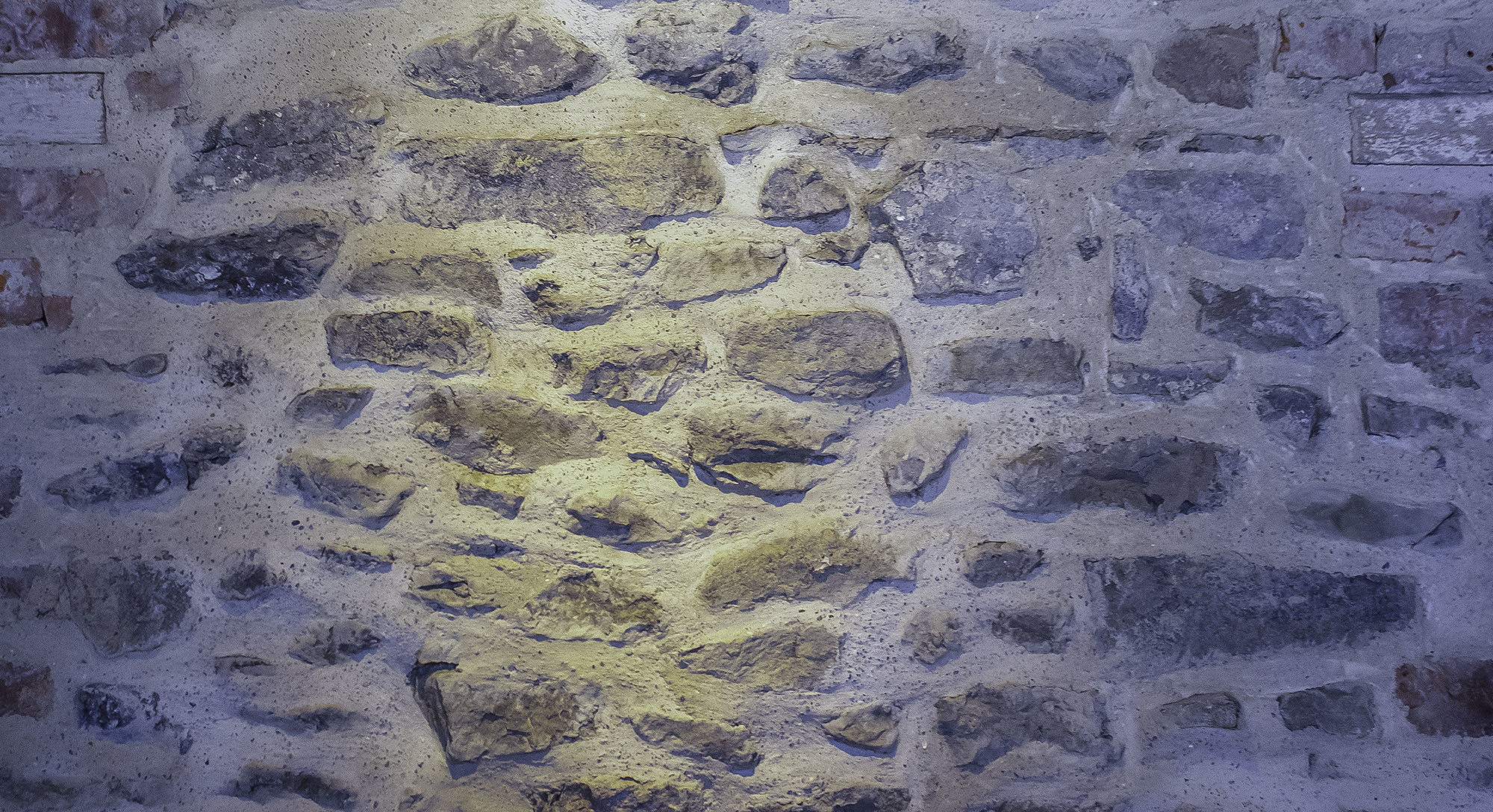 Originally the heart of Malahide village, the intersection of Strand Street and Old Street are just a stone’s throw from St. Sylvestor’s Holy Well. Two of the oldest cottages in the village, family homes known by locals as “The Gems” and “Lucky Hall”, are the foundations of what is now a truly modern neighbourhood eatery, Old Street Restaurant. In 2013 local couple Mark and Adriana Fitzpatrick purchased the cottages and began designing and reconstructing the buildings. Incorporating as much of the original cottages’ materials as possible, the finished structure was completed in 2017. Old Street opened our doors to the public on March 30th, 2017. Since our opening, Old Street has been Michelin Recommended 3 years in a row and has received awards and accolades for our outstanding Wine List, craft Cocktails, and seasonal Menus. Recently adding a new range of in-house dry aged Steaks and house made Charcuterie to our culinary repertoire.